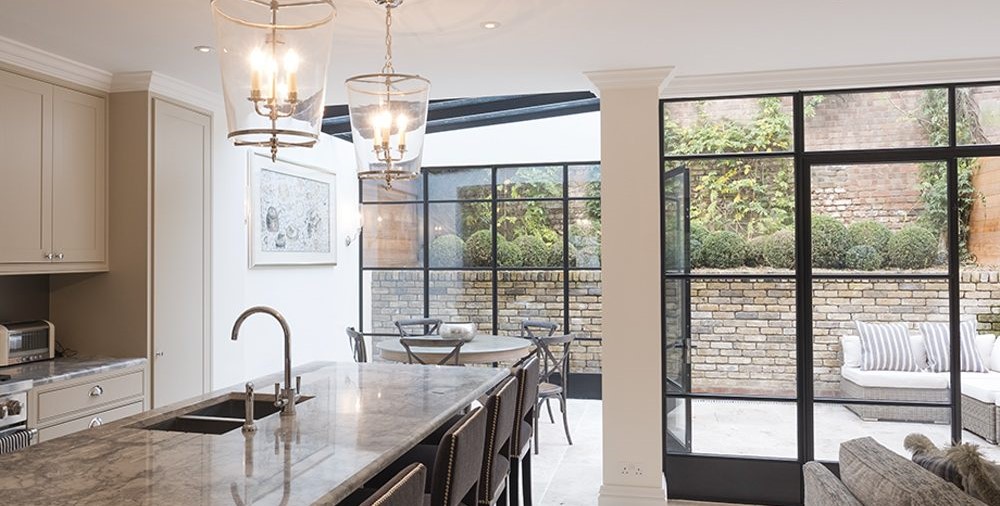 What a difference a year makes. One year ago, following the extraordinary UK election result in December 2019, the market was in rude health. The first two months of the year saw a surge in activity across the board. Optimism abounded. By March all had dramatically changed. The UK property market however defied gravity in many respects, being the first year in modern history where house prices rose during a period of recession. Average house prices ended close to 6-7% up on the year (ref. Nationwide 7.3% and Halifax 6%). There is no doubt that the suspension of stamp duty on the first £500,000, saving buyers £15,000, was hugely influential.Prime central London meanwhile remained broadly flat as international buyers were kept away and rents fell, the broader prime London market rose by 1.6% according to Savills. Prime central rents fell by some 12% according to Knight Frank, but a closer inspection at the upper end of the market shows that this is likely to be closer to 15%. The broader prime rental market, being more local in demand, fell closer to 5%. Buyer demand levels in terms of enquiries with agents remained high, implying many watchers & waiters either due to enforced physical distance or expectation of greater buying opportunities.

A winner for 2020 was the prime country house market which saw a surge in demand with prices rising, according to Savills, by some 5.5% in the £2m+ sector. Much has been reported on the London exodus and there is no doubt that many who found themselves locked down in glorious spring weather, reassessed their living/lifestyles and made some pretty rapid and bold choices. 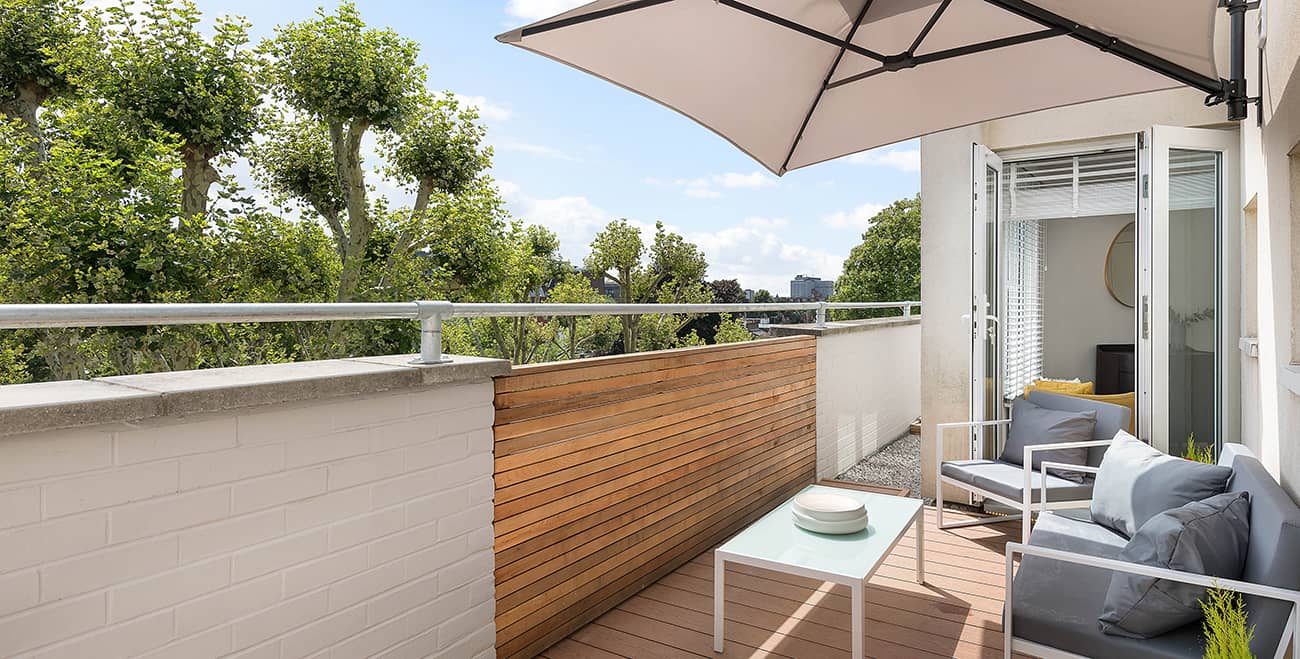 We start the year once more in lockdown and expectations of anything approaching normality no sooner than the early Summer. Despite much optimism surrounding the vaccine and the UK’s head start in many respects, the cold reality of the economic hit will surely be felt as the furlough scheme ceases at the end of April. Unemployment, which started 2020 at an historical low, has risen by around 1m so far and will rise much further still. The domestic property market, more reliant as it is on earnings, availability and cost of mortgage finance, and which has grown year on year since the GFC, looks vulnerable to a correction. A silver lining for first time buyers, the underpinning of the market, might be the enforced savings that many have accumulated this past year. A recent report stated the ability to save for an initial deposit (on average 104% of average income) was a far greater entry barrier than the ability to obtain a mortgage. In fact, the low cost of borrowing now makes the cost of servicing a mortgage close to its long-term average as a percentage of take- home pay.

Predictions for national house price performance in 2021 vary from flat (Savills) to -8% (OBR). I am of the opinion that national house prices will likely see a meaningful fall in 2021 due to the economic realities as we come out the other side of Covid, but by no more than 5%.

Meanwhile, prime central London has a generally more positive outlook with predictions ranging between 3-6% growth and a projected 15%+ over the next 4 years. Usual issues of supply constraint in key locations and a year of suspended activity bode well for this sector. Traditionally PCL has encompassed most of the boroughs of Westminster and Kensington & Chelsea. In more bullish times, the boundary tends to expand to include adjacent locations or occasionally a new area altogether such as Canary Wharf. In more challenging times the boundary shrinks back to the historically recognised prime areas and I think we will see this trend quite clearly.

There is much talk of a 1920s’ style economic boom once Covid has been tackled and the prime property markets are likely to benefit most should this be the case.

A final comment on Covid. I don’t think you can overestimate the effect the weather has on the British psyche. When we first went into lockdown, the government was convinced this would challenge the liberal, independent spirit of the nation. However, their fears were unfounded as the country proved remarkably observant. I recall standing on Cromwell Road in April listening to the bird song with no car in sight (on my one permitted hour of exercise!). The weather in March to June was amazing and without a doubt it helped to put a positive gloss on this extraordinary situation we had to get through. I have no doubt the weather back then was a key contributor to the sudden decisions by so many to move out to the country in search of large sunny gardens.

However, our second full and lengthy lockdown has come in the depths of winter. Today the sun will set at 4.40pm. The forecast is for rain on and off throughout the day and the temperature is a balmy 6 degrees having been around 2-3 degrees these past few weeks. Balconies and roof terraces currently hold no practical appeal. Those enjoying their first winter in their new country home will now know, some or all, about mud, damp, lack of one hour response maintenance firms, limited Deliveroo options, poor broadband, lack of GPs etc.

The mood is pretty bleak compared to last spring and this lockdown already feels longer, harder and more painful. Despite much irresponsible journalism, in general people are being observant and doing their best to follow often confusing and ever-changing rules.

The silver lining appears to be the government’s vaccination programme. We cautiously look forward to the target of having vaccinated all over 50s by early spring. This, with some pleasant spring weather, could see the UK a very buoyant and positive place. 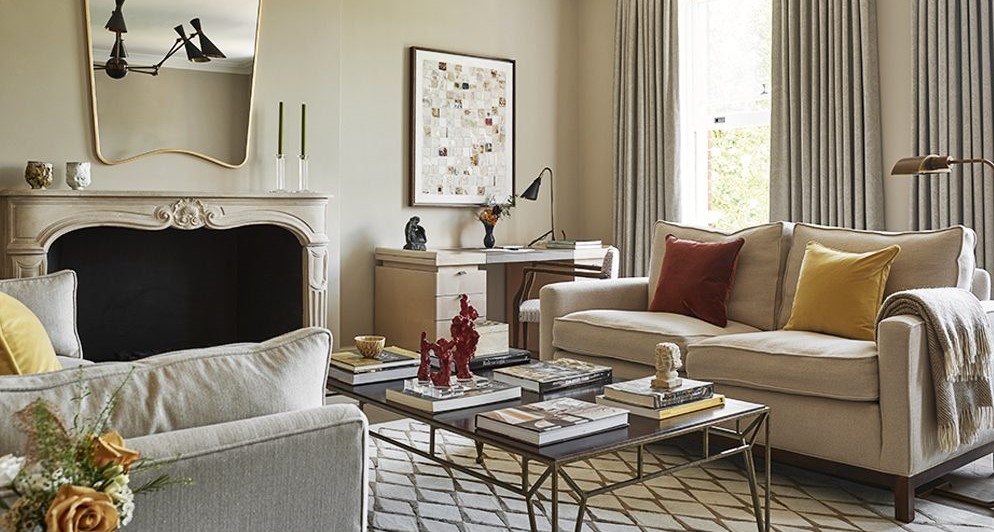 A few anecdotes from recent weeks

A small 700 sq ft flat in Kensington was coming available. Advice to landlord was to price competitively and avoid a potentially painful void period in a tough lockdown/winter environment.

Within 10 days we had over 45 responses. A viewing day was held for circa 28 parties with 15 min, socially distanced intervals. Result was a let at 8% over asking with zero vacancy between lets.

Why the interest? – A 20-foot roof terrace most definitely the draw.

A penthouse in Chelsea. Exchanged contracts on Christmas Eve. Price reflected value we had put on this 2 years previously, however the flat was refreshed and dressed to sell to help achieve a pre-Covid value.

Why the quick result? – The flat was presented ready to move into and sold ‘turn key’.

Why this property? – Clear good value for money. Ticked most boxes with all amenities and security in well-managed development.

Why a good result? – This was very much a ‘despite Covid story’ as the project was able to run relatively seamlessly with full social distancing and Covid protection in place.

With WFH now the new normal and likely to remain so, at least in part, for a while, efficient use of space has become more critical. Pull-down beds are one answer and these can be designed both elegantly and efficiently.